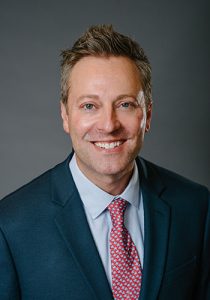 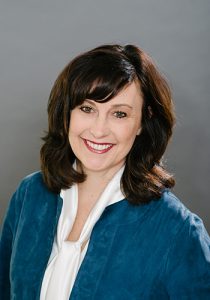 Madison, WI – CG Schmidt, Inc. recently announced the promotions of two members of their Madison office. Both Sarah Dunn, formerly the Director of Client Strategies, and Dan Chovanec, General Manager of the Madison office, were promoted to Vice President of the Milwaukee-based construction company.

“Sarah and Dan have both been with the company for many years and have been instrumental in growing the Madison-region office to what it is today,” said Senior Vice President, Eric Schmidt. “When we made the decision years ago to open an office in Madison, we knew it would need strong leaders with close community ties if it was going to be successful, and that’s exactly what we found in Sarah and Dan. I can’t think of anyone more deserving.”

Sarah Dunn, who has led the business development efforts of the construction firm’s Madison office since joining CG Schmidt in 2011, is the first female executive in the company’s nearly 100-year history — something she hopes will help spur change across the industry.

“Through my dad’s work, I was exposed to the construction industry at a very early age and I saw firsthand that it’s traditionally been very male-dominated. But as a company we’ve been making great strides to promote a more diverse and inclusive workplace, especially over the last 10 years, and we’ve already seen the significant impact that investment has had on the innovation and new approaches it’s bringing to the company,” Dunn says.

“CG Schmidt has always been seen as an innovator in construction, and that’s not going to change, but now we want to showcase our forward-thinking leadership in how we operate and hire as a company as well. I want to show women of all ages that construction isn’t just for men; it’s an exciting, rewarding field for everyone, even if you’re not on a jobsite. While the make-up of the industry is already pretty different from a decade or two ago, we know it’s going to be a slow journey to gender equity as we’re essentially building a new generation of female workers and leaders in the industry.”