Healthcare has given CG Schmidt some of its largest and longest running work since the 1950’s.

OUR HISTORY OF HEALTHCARE

Healthcare is one of the various markets that helped CG Schmidt transition from a small player in Southeastern Wisconsin to major player. In the 1960s, healthcare construction constituted over half of CG Schmidt’s work and today, it averages about a quarter of CG Schmidt’s work. Our work in healthcare is responsible for launching us forward in construction innovation with progressive planning such as lean practices, pull-scheduling sessions, prefabrication and Integrated Project Delivery (IPD) which has spread to the rest of our business and its processes.

We began healthcare construction with Waukesha Memorial Hospital in 1955 and our partnership continued to flourish over the next 50 years. We completed our first healthcare project in 1964, completing the construction of St. Luke’s Hospital Addition in Milwaukee. To this day, this project has a reputation of being an extremely clean and organized project as well as the first construction project in the city of Milwaukee to use a tower crane.

From there, we headed up North in the 1960s and partnered with many more healthcare systems as they started to develop, including a powerhouse we constructed at the Tomah Veteran’s Hospital.

In the 1970s, we completed a major renovation of the Lutheran Hospital’s east wing on 22nd and Kilbourn, adding floors four through nine and 400 new beds. Later, in 1985, the Lutheran Hospital merged with Deaconess and now this facility is no longer in use for healthcare, but it is currently owned by the Milwaukee Academy of Science and is serving 1,200 students from K4-12th grade. 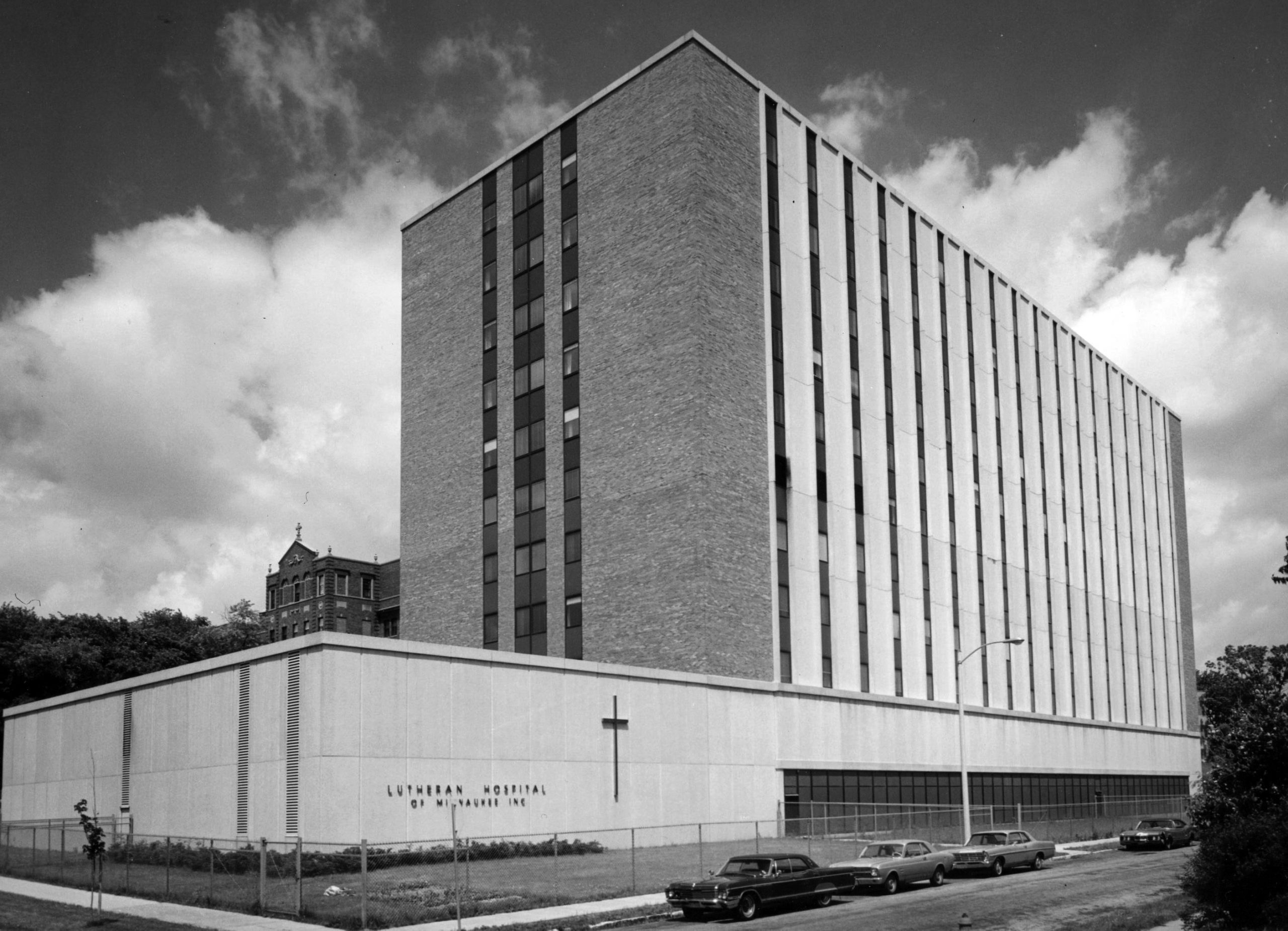 Since the 1970s, we have completed over 400 healthcare projects from full campus redevelopments to clinic remodeling and everything in between. Major projects in the 1980s included a $20 million construction project at Sinai Samaritan Hospital that totaled 70,000 SF and included new emergency rooms, ICU and surgical suites.

In the 1990s, we headed even further up north to Green Bay for a project at St. Vincent’s Hospital. It was a $40 million, six-story addition and renovation project that included cancer care, emergency clinics, administrative spaces and was completed in only three-and-a-half years.

As we crossed over into the 2000s, we completed a project that truly propelled us into 21st century healthcare construction. The Columbia St. Mary’s Hospital was a $417 million medical campus that included the combination of two hospitals into a single Lake Drive campus facility. The new campus included construction of an 835,000 SF hospital, separate utility plant, 200,000 SF medical office building, cancer treatment facility, and an 875-stall parking garage that spans over seven levels. Additionally, the project included the renovation of an attached, 200,000 SF, five-story medical office complex with retail space on the first floor and a five-story parking structure. 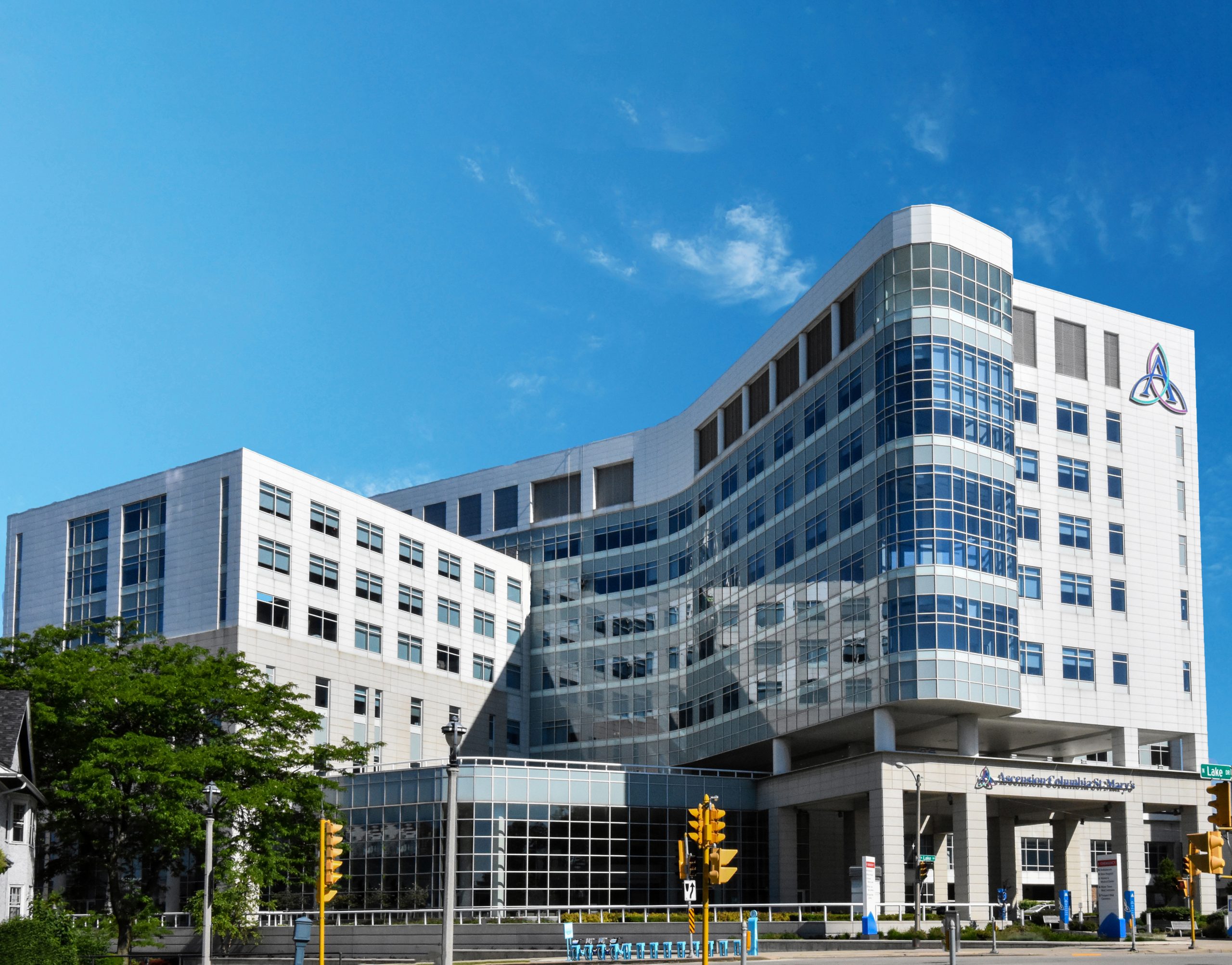 Over the years, we’ve partnered with nearly every hospital system in the Milwaukee area and established many long-standing relationships. Additionally, we’ve had the opportunity to work with numerous healthcare providers throughout the state.

As healthcare continues to evolve, so have our employees. We have many team members with long distinguished healthcare resumes who are trained in the latest infection control, patient safety practices and modern healthcare design. In fact, we have over 50 CG Schmidt employees who are WHEA certified healthcare professionals! Our healthcare partners today regard us as a trusted construction management partner who has a deep portfolio of healthcare projects and the skilled construction personnel specially trained to handle complex projects in sensitive environments. 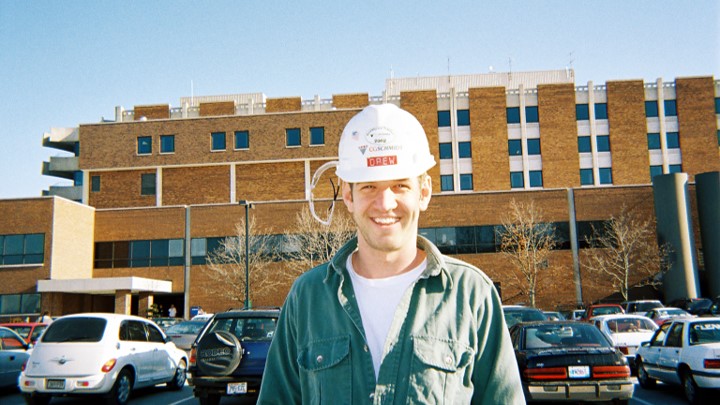 Over our 65 years working in the healthcare market, we’ve accomplished a great deal. CG Schmidt is a mission-based and values-driven company built on our values of integrity, innovation, accountability, no surprises and our core value of caring. Not only do we care about the facilities we build, but more importantly, we care about who will utilize those facilities. Healthcare projects help us fulfill our mission by helping others fulfill theirs.